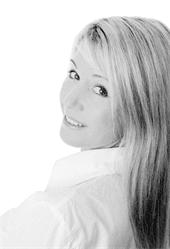 The latter part of 2011 was a bit of a roller coaster, creation and sales were a bit erratic, I just wasn't committed, as my personal life took a tumble. However newly single and newly resolved to make 2012 my artistic year - here we go! 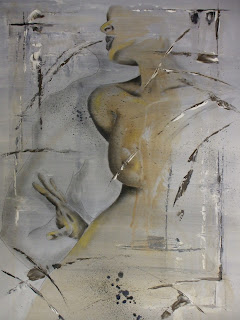 I had a very exciting e-mail from the Agora Gallery in Chelsea, New York offering representation. Its the kind of representation that you pay for so in my current financial stall, I won't be taking up the offer just yet but how flattering. They saw my work on the Internet and liked it enough to consider putting it in their Gallery. Something for the future I hope. 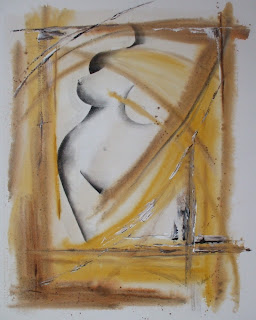 So as I begin to plan new works to be completed within the next few weeks, along with moving to a new house and a new day job to pay the bills, it has given me a clear idea (along with a few other pointers) of exactly my direction for this year - very exciting! 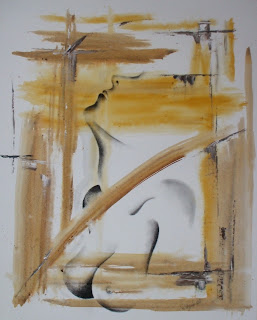 Posted by Helen Watson-Jones at 13:44 No comments:

Posted by Helen Watson-Jones at 09:01 No comments:

Posted by Helen Watson-Jones at 10:11 No comments:

I have met Fabian Perez twice, every inch the famous artist, the atmosphere buzzes when he enters the Gallery. His followers gaze in awe, afraid to approach as, with his Mediterranean good looks, dress sense and charming smile, he commands the room with his presence.

I wont say what my first thoughts were when he entered to the applause of the selected guests but put it this way, he would be the kind of man that I would see across a crowded bar and avoid like the plague. Which is exactly what I did at his first private view that I attended. His work sells for thousands and at both views, the pieces were gone within minutes.

'Man Lighting A Cigarette'﻿
The subject matter of his work I struggle with, as Fabian was raised in the bars and brothels of his Father in Buenos Aires and it is the images that his young eyes saw that inspire his paintings. So I wanted to see what the fuss was all about and it was the paintings I focused my attention on until Fabian introduced himself to my son and I.
I couldn't have been more wrong in my appraisal of him as he was a quiet, genuine man who quite openly told me that he had no formal training and that he struggled with his work sometimes like the rest of us.
Despite realising that I was infact one of those annoying artist people and not a potential customer, he took the time to explain the picture above to my son, who loved it and talked to me about how I could progress my work further.He told us how the women he loved to paint the most was his pregnant wife and that he had carried several of the artworks to the Gallery himself as he had just finished them.
'
'Cynzia II'
Meeting him taught me a lesson. It would be so easy to loose the person that you are once you begin to be admired for your work. It would be easy to get caught up in the fame and forget that it is all about the work. Fabian's Paintings are rich and vibrant, glamorous and seductive and that is the image he gives when he steps into the limelight but behind the mask is a man who is very passionate about his work and I suspect if the glory were removed tomorrow, it wouldn't alter his course an inch.
Fabian Perez Biography and other works can be found at http://www.demontfortfineart.co.uk/artists/Fabian+Perez/id/375/artists-profile.asp
'Tess IV'
Posted by Helen Watson-Jones at 06:33 No comments:

'All for Love'
'Morning Glory II'
Posted by Helen Watson-Jones at 19:02 No comments:

Scents of my Soul Collection

'Tulip Sunburst'
The 'Scents of my Soul' collection
'Enchanted Lilies'
Posted by Helen Watson-Jones at 17:55 No comments: